Lisa McShane is a painter of large, luminous landscapes. Her paintings are abstracted, graphic and focused on light and the effect of light on the land.  Lisa first studied painting as a child in Germany working alongside a professional artist in his studio. She later studied both oil painting and metal sculpture in college. After a successful career as an environmental advocate and political organizer, she returned to painting in 2008.  One of her paintings, ‘The Sun Sets on the Slope of the Horse Heaven Hills’, was on exhibit in the American Embassy in Yemen for several years. Mountains at Dusk is in the collection of the Washington State Governor’s Mansion in Olympia, Washington. In 2015 she was the Artist in Residence at Petrified Forest National Park and in 2017 was the Artist in Residence at Grand Canyon – Parashant National Monument.  Lisa McShane is from the high desert of eastern Washington but her father was in the Air Force. She grew up knowing a range of landscapes yet with a deep longing for the golden fields, high mountains, and big skies of the wide-open west. Today her studio is on an island in Puget Sound, where she has 15-acres of forest that she shares with heron, bald eagles, owls and deer. From her studio she can see Samish Bay, Padilla Bay, the North Cascades and the Olympic Mountains. 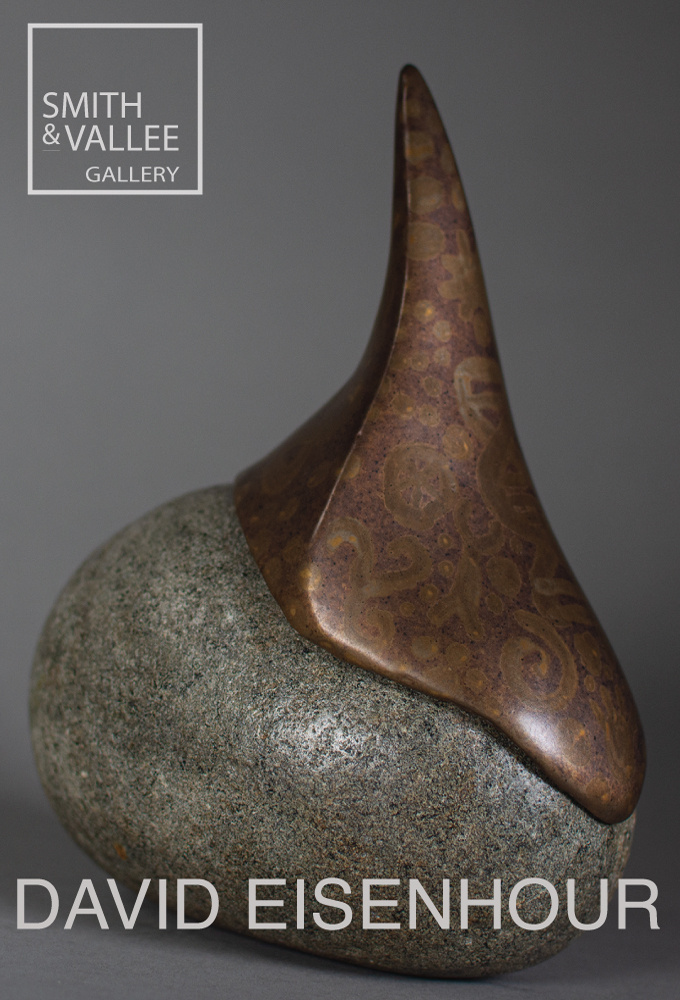 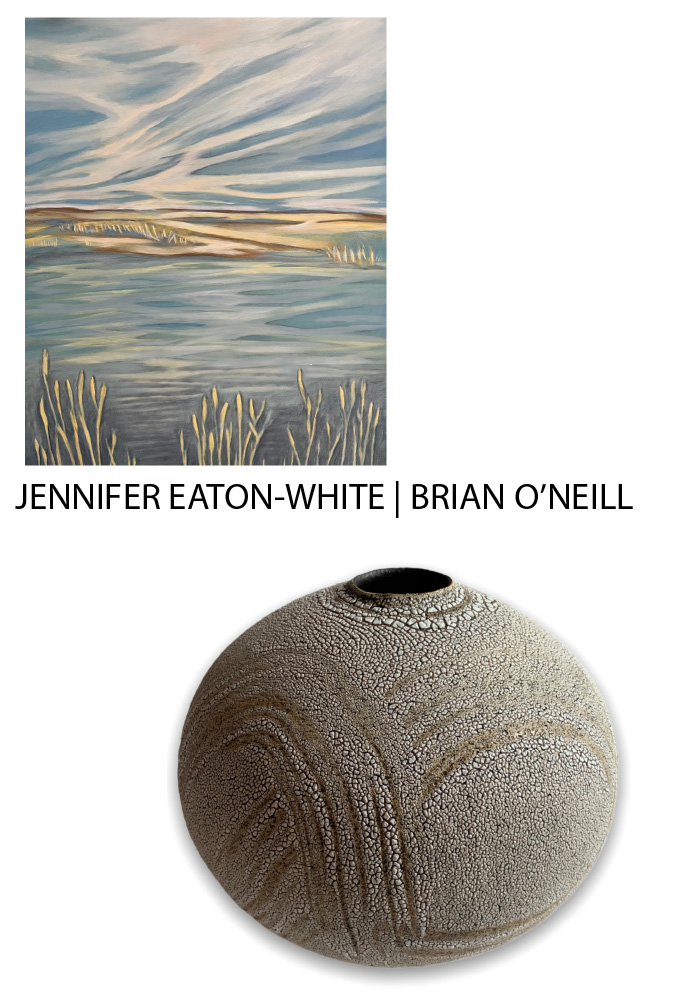