Daniel Joseph Friday is a Native of the Lummi Nation and a lifelong resident of Washington State’s Puget Sound region. Drawing from cultural themes and using modern processes, Friday’s work is contemporary in format while maintaining basic Native American qualities. Dan has spent the past two decades working with artists such as Dale Chihuly, Paul Marioni, and Preston Singletary. Friday lives in Seattle, where he maintains an independent glass studio. His work can be found in collections around the world.

Creativity was fostered in me by my family from an early age. Living without TV and knowing our rich cultural heritage of the Lummi Nation, meant that making things with our hands was a regular activity.

I typically work with simple themes and forms, and often employ subtle silhouettes when making my totems. It is a pleasure seeing inanimate objects taking on a life of their own. The more narrative work is usually a personal expression or a means of processing a life event, often with a underlying statement.

When I saw glass blowing for the first time, it felt as though I grew an inch! That is to say, a huge weight was lifted from my shoulders. I had finally figured out what I wanted to be when I grew up. This was no small feat for someone who, as a youth, was rebellious and misguided. Glass altered my life. In spite of my colorful past, and by the grace of a loving community, I found my passion in glass.

Living as an artist may not be directly saving the world, but perhaps we are saving ourselves and hopefully, in the process, making the world a better place.

I grew up in New England roaming neighborhoods and woods at will, captivated by wild things and books with pictures. This led me to an Illustration Major at the Art Institute of Boston, which I completed in 1974, but my first work was to design wrapping paper and cards for Hallmark and others. I crossed to the Northern California coast in 1977 and there briefly worked in graphics before taking up with the magic of glass at Savoy Studios, commissioned to design stained glass windows and paint figures and details with fired enamels. This work I continued while migrating north to Portland and then on to the banks of the Skagit River in 1986, ever seeking to address the feast of form and color that I see wherever I cast my eye. At long last taking up oils in 2005 I find purpose in simply painting what I love.

In painting it has been my privilege to be immersed in moments I found sublime. I paint what I love and a reality I want to share. I will continue this work until I know what action I might otherwise take to redress the inequities to which my privilege has contributed and help remake our community and our world in a way kinder and more respectful to each other and to all life.

I keep asking myself how beauty can be enough without the other two elements I would have my work embody – moral force and a compunction to bear witness to our times. These times – this time – in which we see with global clarity as never before. It took a microbe to bring our ascendant species to its knees and to its senses and for us to recognize this now that is on so many levels the most deciding turning point in the entire history of life on this planet.

It is ours – this transformative present – and I will keep asking how I might do my part. 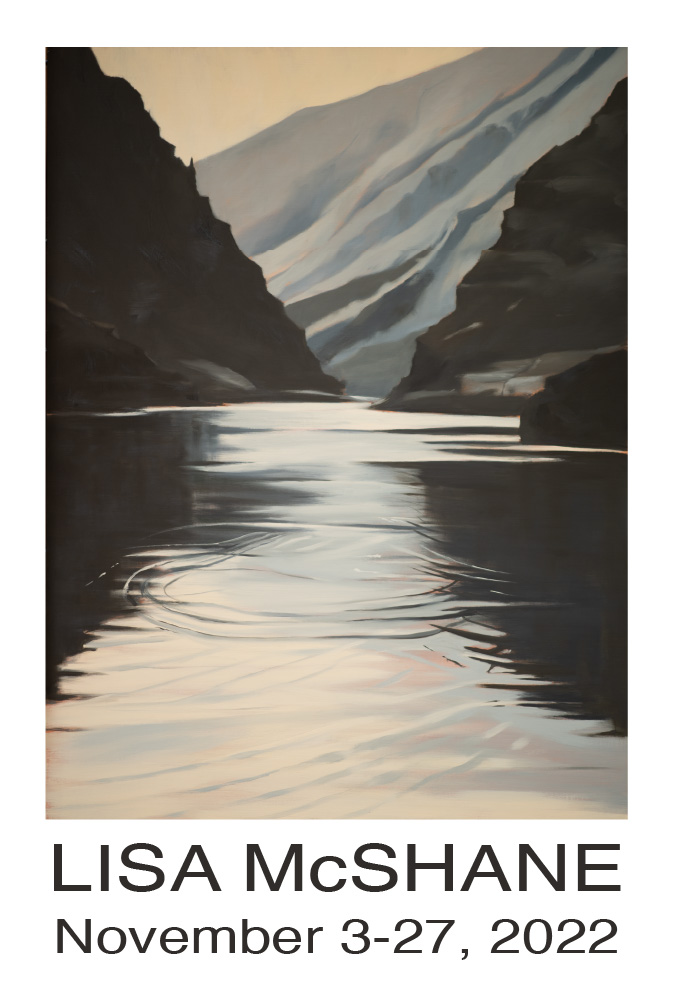 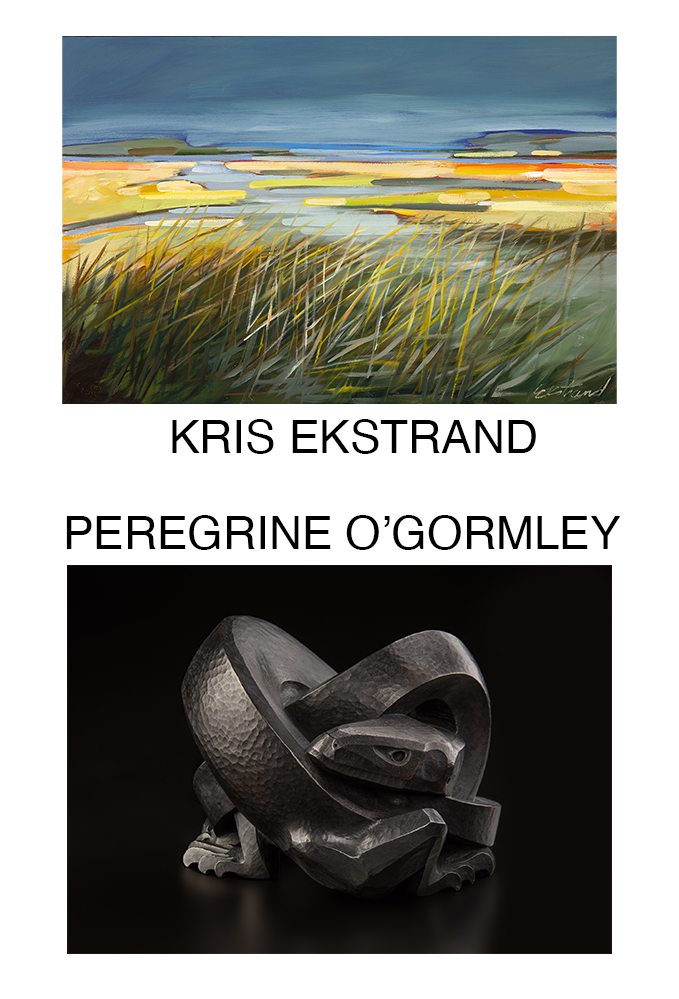