Trees transform solar light and create atmosphere. When we inhale, we breathe light and are sustained by this light. Working directly with tree lenticels which are the breathing passages of the tree, I construct explosive, radial forms as a meditation on trees and their daily creation of the world.

A fog drifts in thick and erases the horizon, leaving a
disorienting stillness. Forms stand out against the void,
their structures crystalline. Within minutes, the fog
dissolves.
I make photographs during these transient
moments as a practice of sensitivity and attention.

VINCULUM SERIES: These works explore the topographical relationships between prominent mountains and volcanoes in the North Cascades. Similar to bands of ligaments and muscles that stretch between bones creating structural integrity, the saddles that run between two peaks create a captivating geographic bond that lures aesthetic and physical exploration of the connecting formations. 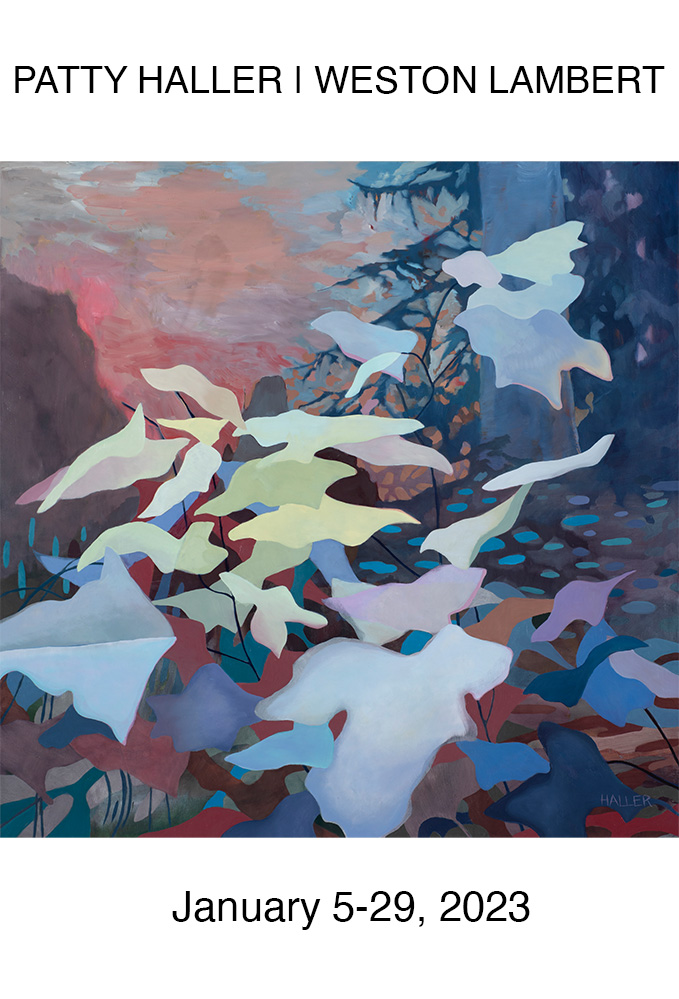 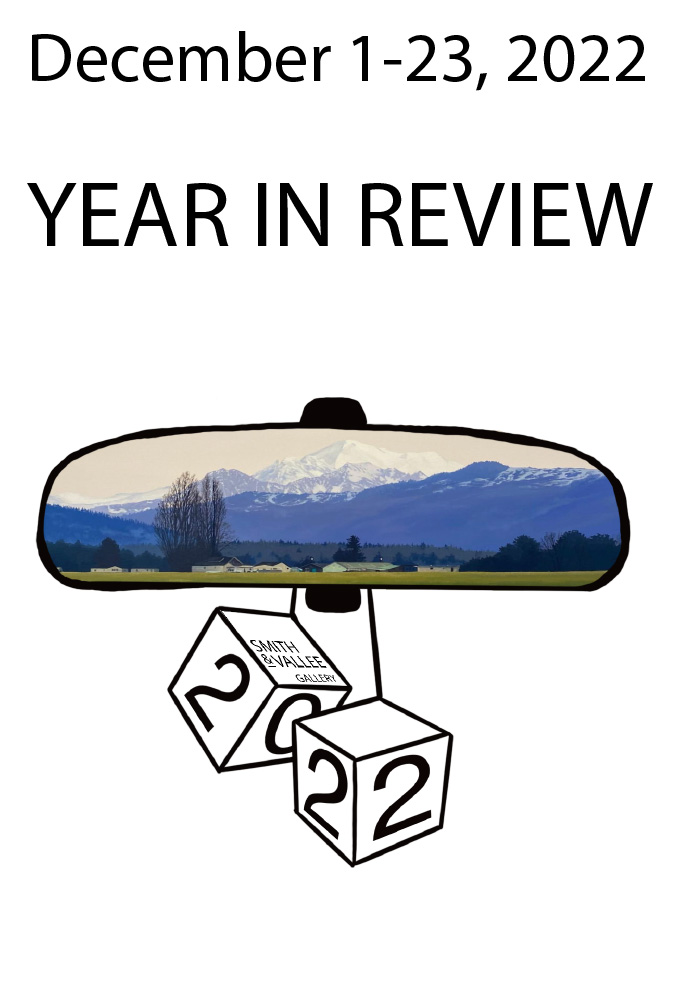