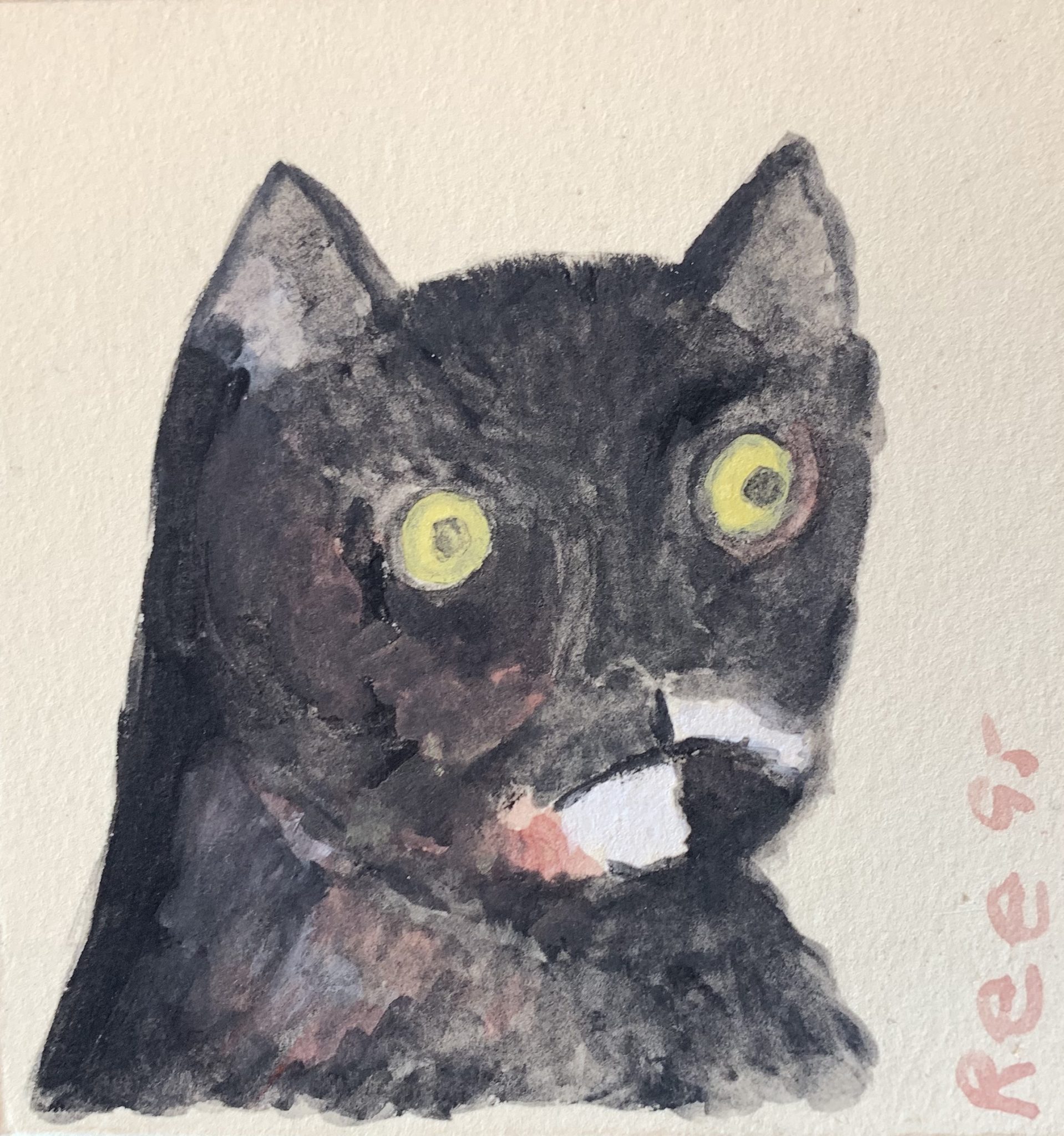 Carbon Dialogue | From Innocence to Menace 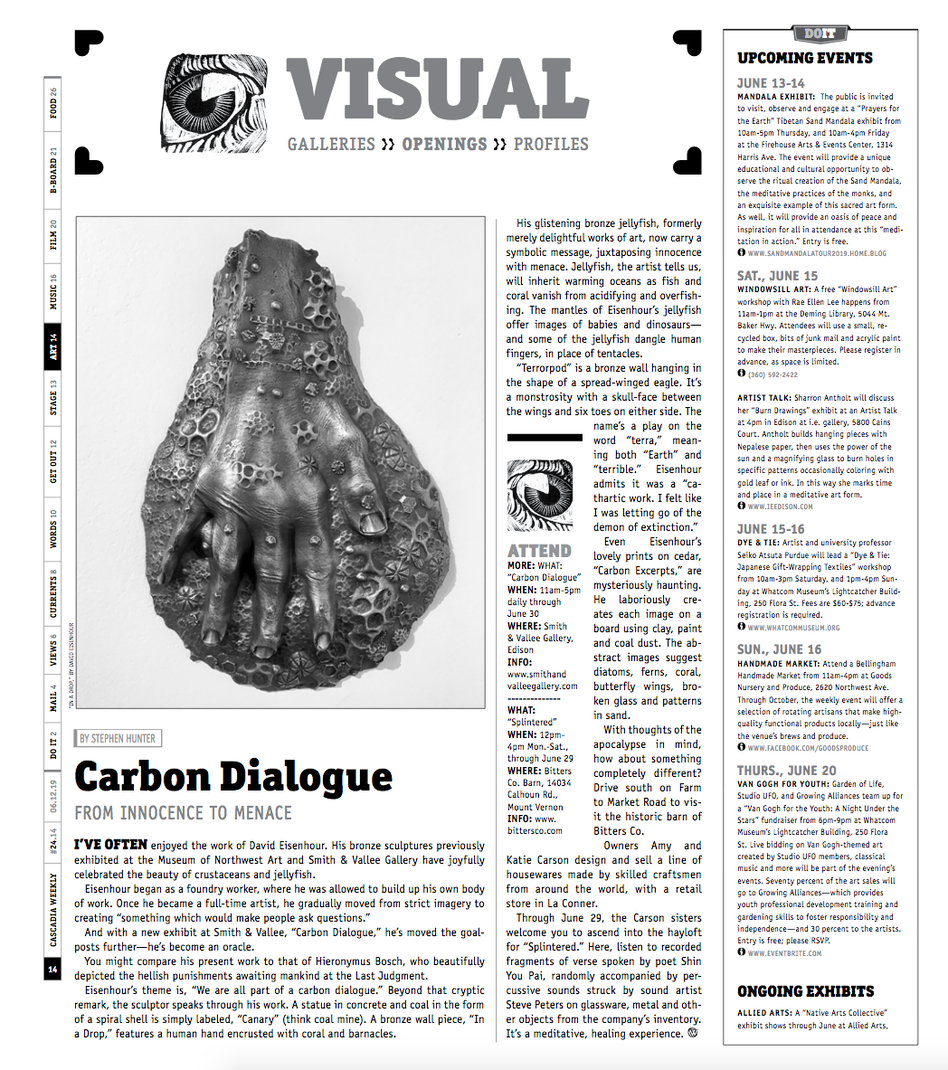 CREATURE FEATURE | ALL ABOUT THE ANIMALS 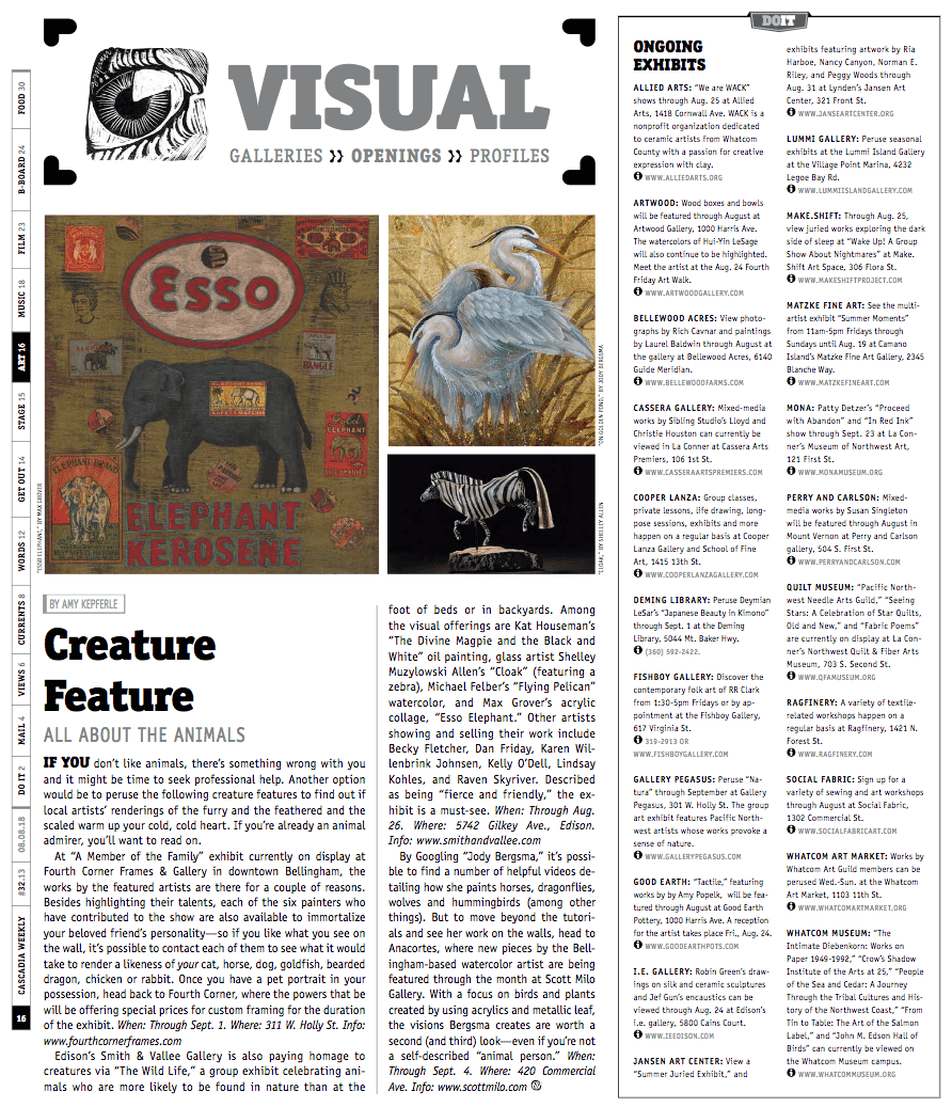 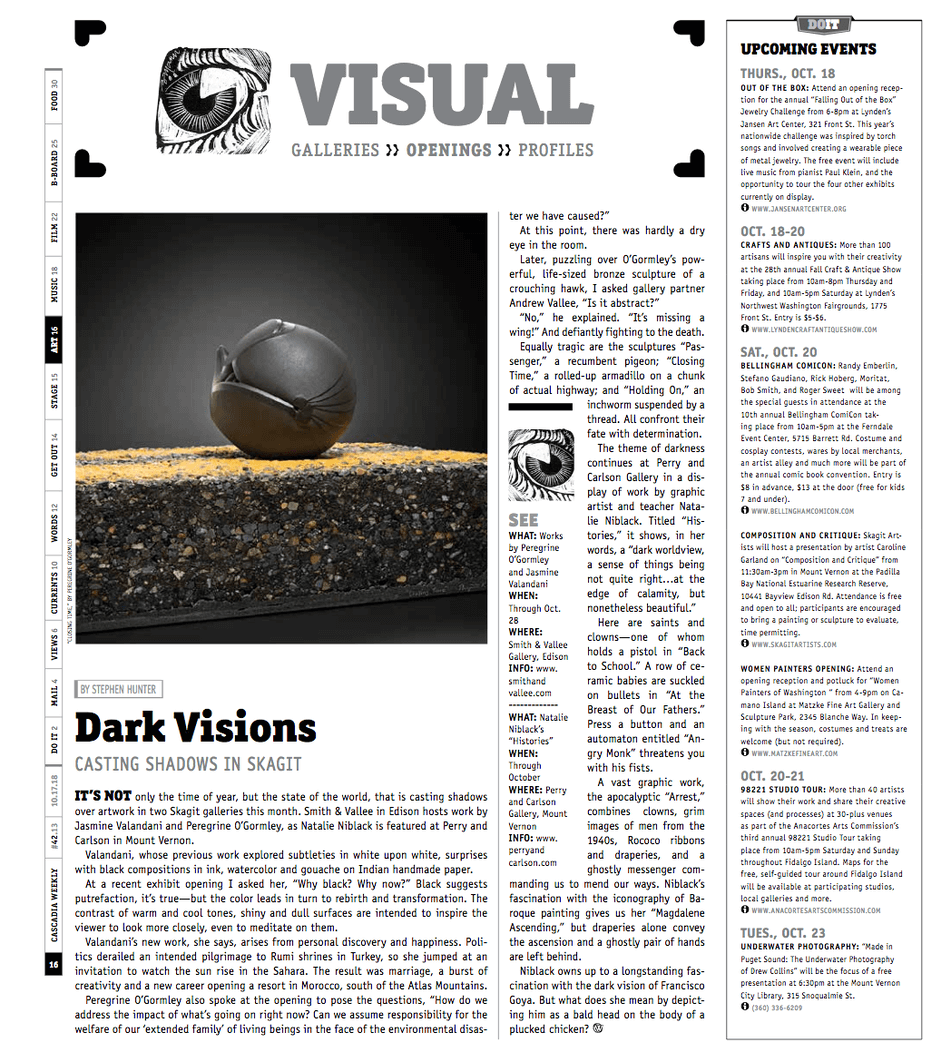 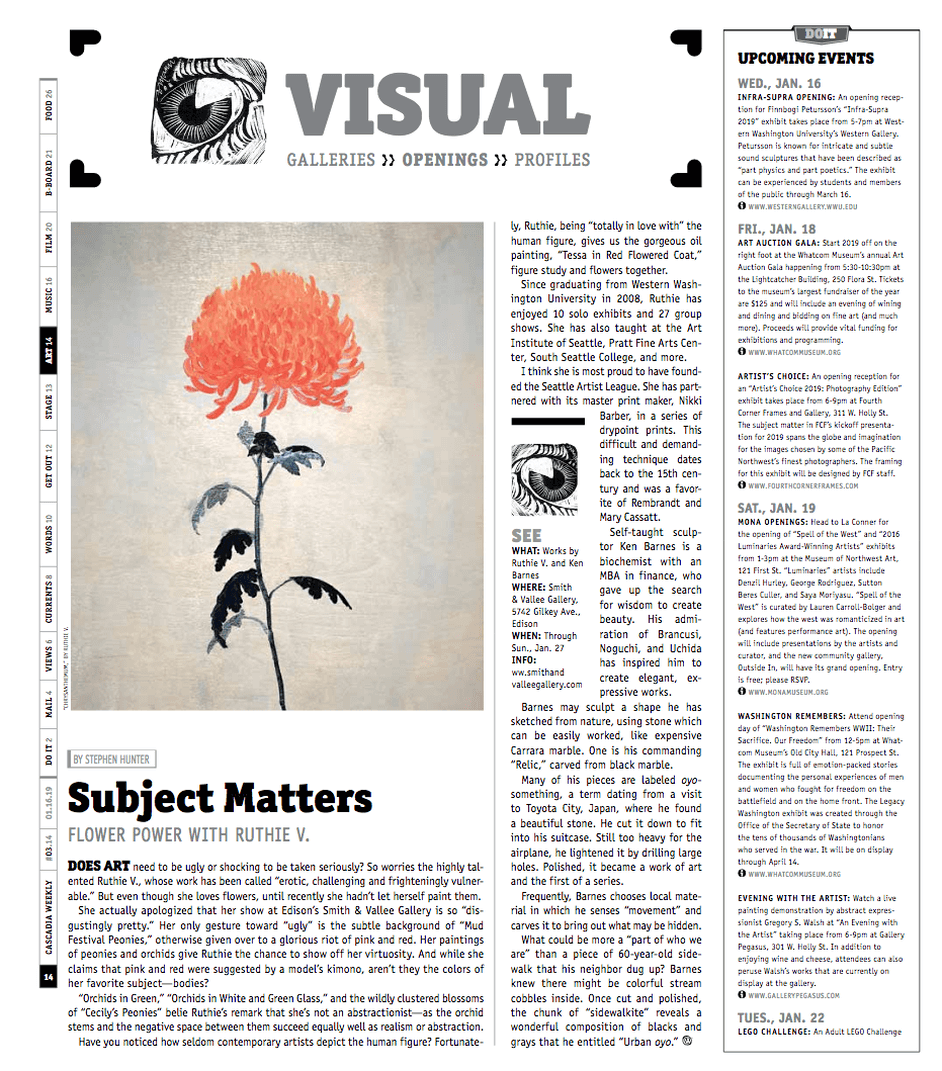 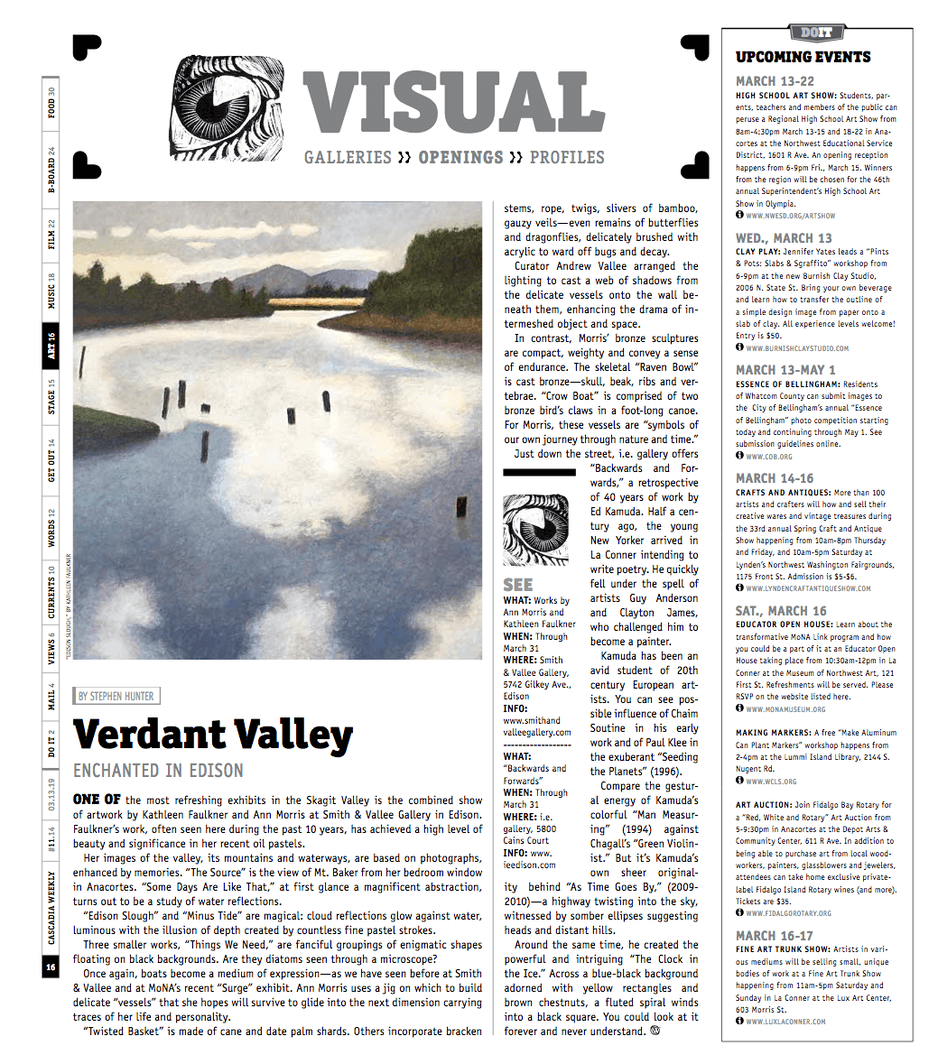 SKAGIT ABSTRACTION| THE SHAPE OF THINGS 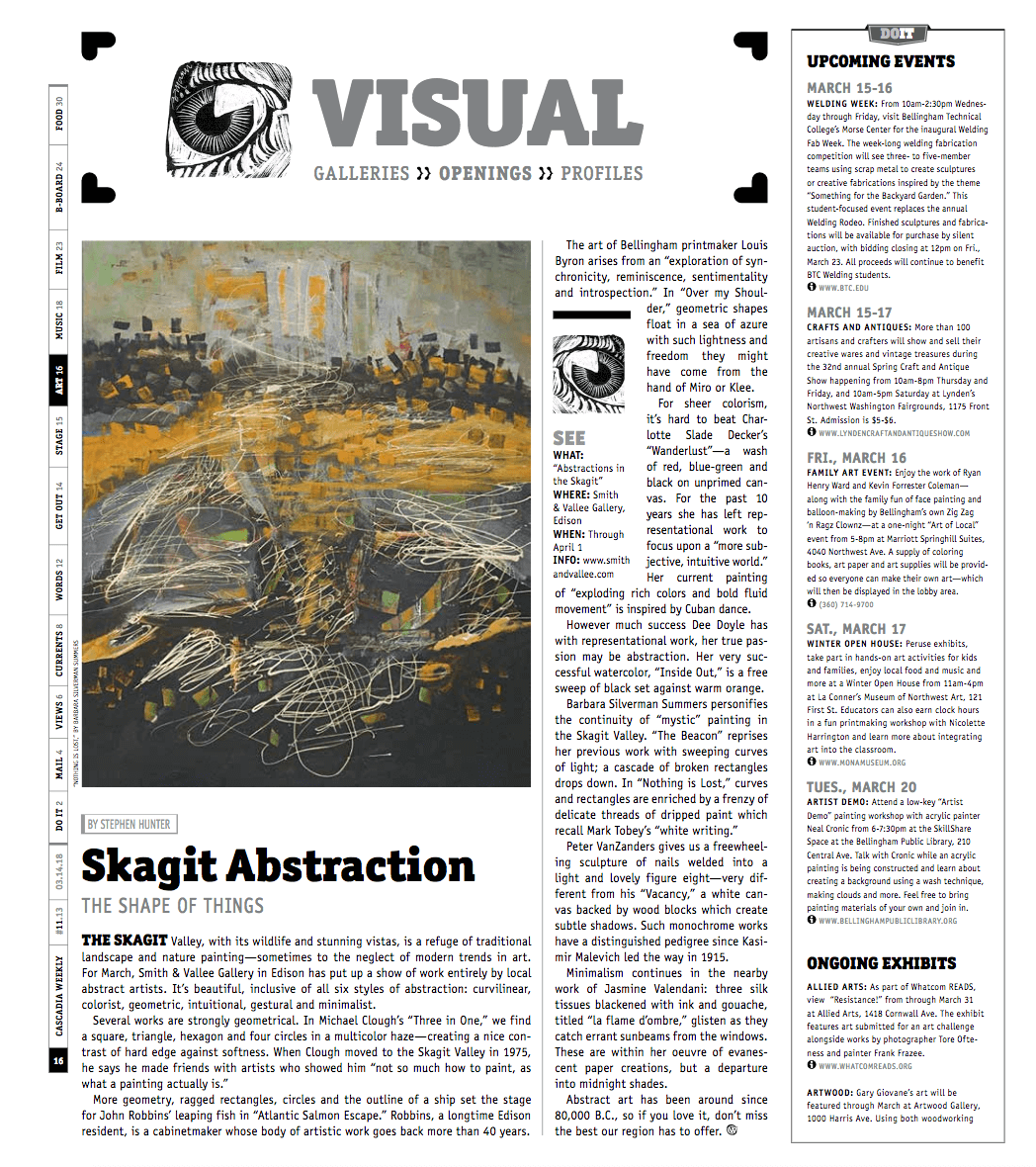 NEWS
AWARDS
PRESS
CREATURE FEATURE | ALL ABOUT THE ANIMALS »