Sam McMillen was raised in Anacortes, WA and has been living and working in Seattle for the past decade. He was introduced to glass blowing at the age of sixteen and has since made a career in that field as both a gaffer and assistant for many established international and local artists. His own work has been exhibited at museums, universities, and private galleries across the country.

In addition to being an experienced glassblower, Sam is also a clothing designer, avid fly fisherman, enthusiastic mushroom hunter, gardener, and outdoors-man. His sculptural work is highly influenced by his other interests, employing simple elements of design to distill the beauty of the natural forms that he encounters in his adventures in the dramatic landscape of the Pacific Northwest. 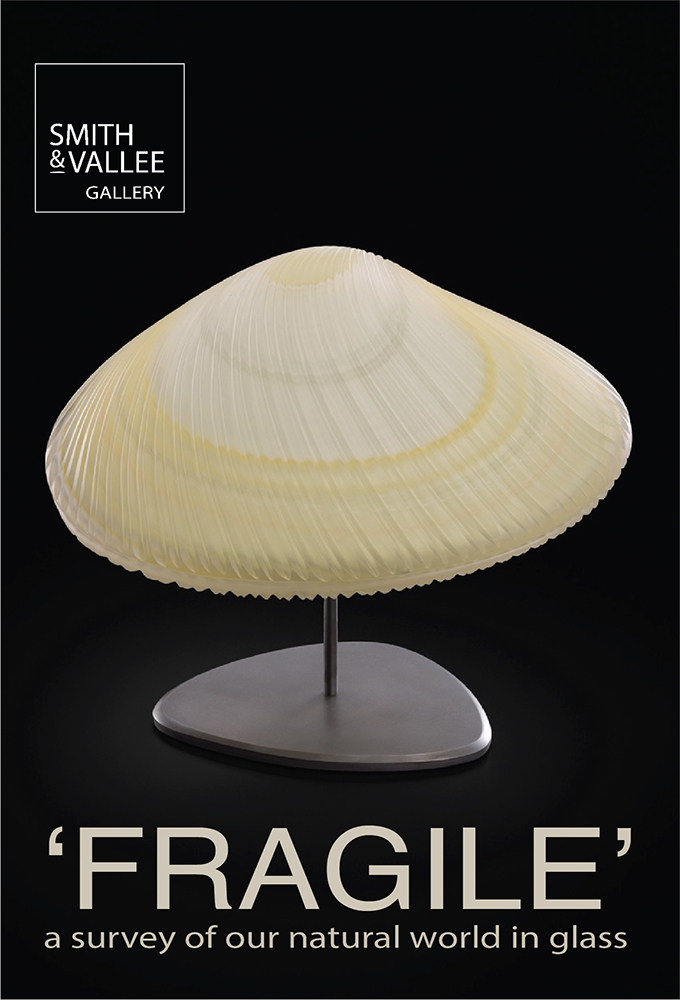